Fast & Furious 9 is killing it in the box office and motorheads worldwide can’t get enough! If you’ve got an insatiable need for speed, this tutorial is for you! AirBrush has all the tools to take your car from 0 to 100 faster than Dom and the crew can execute another out-of-this-world stunt. So hold on tight and get ready for the ride of your life, because in just a few clicks we’ll have your whip ready for a cameo in Fast & Furious 10!

The key ingredient to any respectable Fast & Furious edit is the element of speed. So let’s make some AirBrush magic and create the perfect illusion with a blurred background.

Quarter Mile at a Time

There’s never a dull moment in any Fast & Furious movie. The same goes for this edit. Just like Dom chooses to live his life a quarter mile at a time, we’ll be doing this edit one easy, AirBrush enhancing feature at a time.

Anti-heroes have no choice but to operate in the shadows. Today, neither do you.

Crank it all the way up

When you’re rolling Fast & Furious, you either go hard or you go home. We take the same approach when it comes to our filters.

In the Fast & Furious world, “It don’t matter if you win by an inch or a mile. Winning’s winning.” Well, you’ll certainly be a winner with this edgy edit. Ready to make your ride the envy of all of Instagram? Download AirBrush today! Don’t forget to follow us on IG at @AirBrushOfficial and use #AirBrushApp when you share your pic. You just might end up featured in our IG stories! 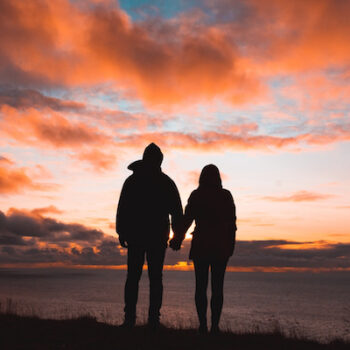 Be the Bachelorette of Cuffing Season 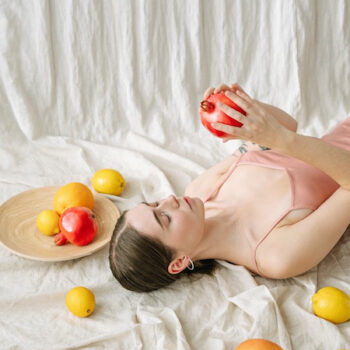 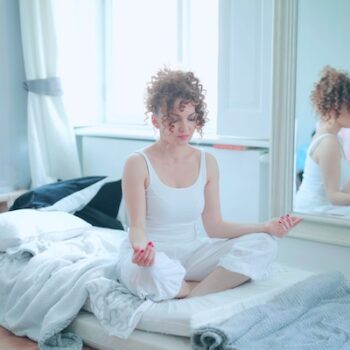 Clean Up Your Room Day with Eraser 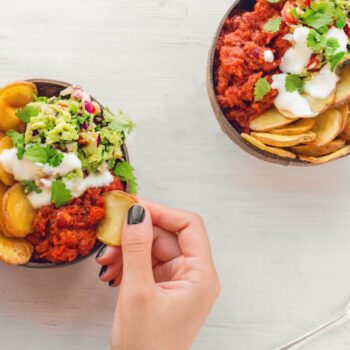